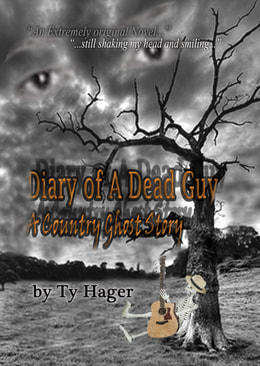 "An imaginative ensemble comedy for readers with twisted senses of humor."
Kirkus Reviews
“This is a creative, unique, and entertaining tale that deserves five stars.”
A "Top Indie Pick of the Month" at Indiesunlimited.com

Harvey Boyd is a small-town radio newsman who thinks the biggest story of his career is the murder trial of Angel Whaley, accused of offing her husband – rising country star Jared Whaley – in his dressing room before a show at a local nightclub.

He has no idea.

Following a field trip to the station by a group of sixth-graders, Harvey finds a suspicious document uploaded to his laptop.  It had to have been put there by that quiet kid who’d slipped away from the tour and been caught at the computer, yet there’s no way this twelve-year-old redneck could have written it.  It tells the story of a middle-aged country singer, an emerging voice tragically silenced.  It’s written with intelligence and humor.  It’s written in the first-person.  It’s written in the past tense.

Harvey’s about to become a part of the biggest story of his career.

“Diary of a Dead Guy” is part ghost story, part mystery, part outrageous courtroom comedy.  Alternating between the first-person memoirs of the suddenly-deceased Jared and the narrative tale of a small town turned upside-down, it describes what can happen when the unfathomable thrusts itself upon the innocent, leaving no other option than to believe.
Check out a cool youtube trailer for the book here.
FIND OUT MORE ABOUT TY'S COUNTRY-COMEDY OPERA ADAPTATION OF THE NOVEL!
NASHVILLE SONGSMITHS

"I wanted to thank you for such an insightful look into the Nashville music scene.  This book is must-have learning material for any songwriter. Thank you!"

Songwriter, signed recording artist and veteran radio broadcaster Ty Hager interviewed sixteen hit country songwriters for his radio show "Behind the Hits", which aired on radio stations in the U.S. and world-wide on the American Forces Radio Network in 2011. Now he's compiled the complete transcripts of those interviews for "Nashville Songsmiths - In-Depth Interviews with #1 Country Songwriters." You'll read the stories behind such phenomenal hits as "The Dance," "I Swear," "Independence Day," and many, many more. You'll also get insights into the music business and country songwriting - the harsh realities of rejection and the rewards of perseverance, the highly competitive world of Music Row, where success is fleeting and quickly forgotten, where "you're only as good as your next hit."
More about Nashville Songsmiths - including excerpts, audio clips, and downloads - HERE. 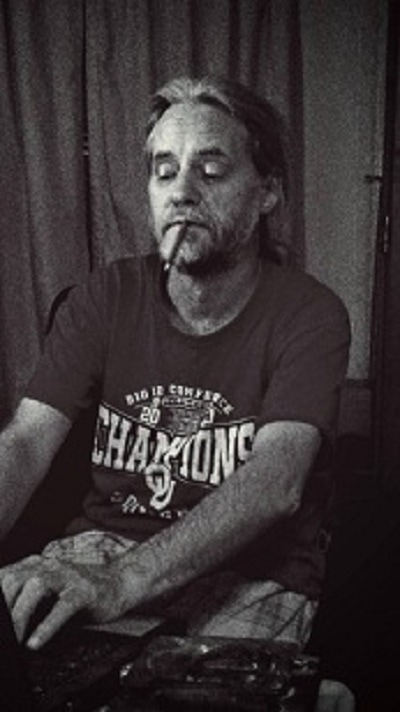